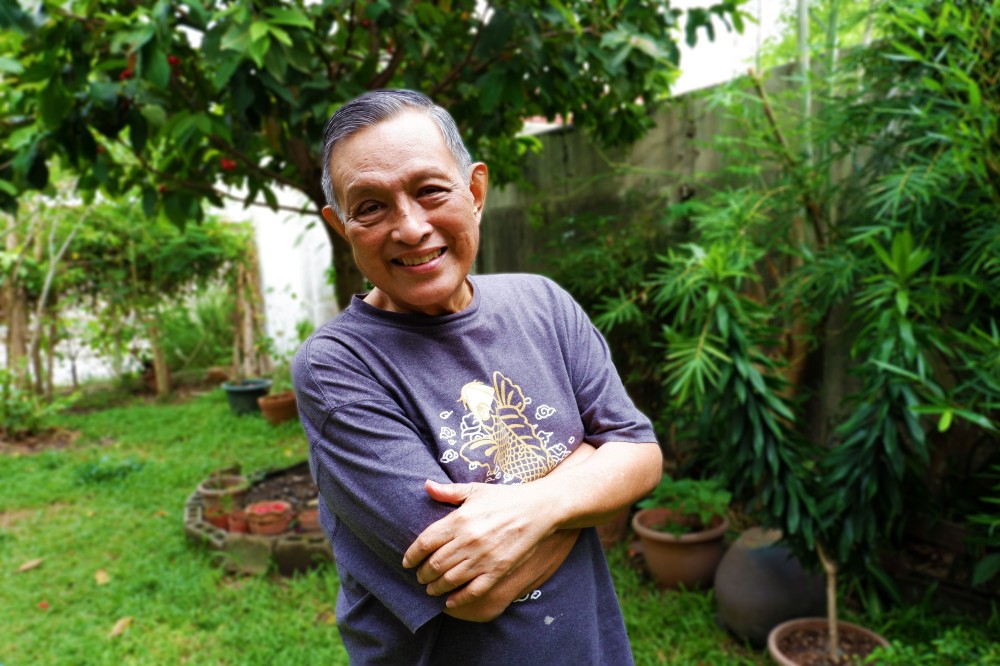 “My first experience with AIM was that of an MBM student (first year Ateneo de Manila where the MBM began). We were the first batch, Class of 1970, graduated by AIM.

As a professor, I was taken in when I was 30 in 1977, fresh out of Associate Directorship at the Commission on Population. I was told that the AIM students wanted to be exposed to ‘real world experience.’ I made the mistake of obliging. So, I gave them the reality that I saw and boy, did I become very unpopular. I had the worst ratings in my first year. I was given only a one-year contract after that because the deans thought I may not be able to adjust. The test year was the class of Greg Honasan. The military fellows in that class wanted me arrested after two months. I was teaching ‘Environmental Analysis for Planning’ and many of my observations were anti-Marcos and they were pro-Marcos, at the time. Then a senior military officer from the Class of 80 told them, ‘Pakinggan niyo muna siya ng mabuti’ (Listen to him well). I became very close to that class. That’s where I learned how not to accept what the students say they want. That’s what they say. That’s not what they expect. They expect a little kindness, a little hand holding, so I adjusted. But, I was still quite strict as far as classes were concerned. I learned as I went along. I learned how to be a better teacher, how to be a more effective teacher, a better human being, because my students taught me. I haven’t stopped learning.”

Prof Mayo Lopez is an Adjunct Faculty in the Department of Leadership and People Management.